Thereby, the overall goal is to strengthen the role of Migrant and Refugee peoples as key protagonists and social actors in the articulation of the conjuncture, the naming of the violations of their human rights and in proposing alternatives.

The PPT also aims to facilitate migrant and refugee movements to develop new alliances with other social movements and with the research, academia and other related sectors.

We, the co-convenors of the Human Rights Tribunal on the human right to health of migrants and refugee peoples’, stand for an anti-racist, social and climate-friendly society.

Due to racism the access to our health system is very limited for refugees. For people without regular papers access is virtually impossible. The accommodation in camps has physical and mental implications on the health of their involuntary residents. Authorities don’t even hesitate to deport especially vulnerable people. At the same time, the European border regime is constantly being expanded, walls are being raised and solidarity across Europe is being criminalised.

During the Corona Crisis these situations were drastically aggravated once again: without health insurance or valid residence papers the fear and risk of a potential illness of Covid-19 has far-reaching consequences. Generally valid measures for protection against the virus, such as keeping your distance and washing your hands, are simply not possible in overcrowded camps with shared kitchens and washrooms. The risk of infection is many times higher in mass accommodation than in private homes. And while deportations were suspended during the so-called “lock-down”, refugees were still held in deportation custody for no reason. Starting again on the 15.06.2020 , the BAMF (Federal Office for Migration and Refugees) wants to resume deportations to all countries, where those affected are currently threatened not only by war and persecution, but also by poorly developed health systems and economies that have been severely damaged by the crisis. At the same time solidarity is punished with penalties. This includes local solidarity groups, for example like in Brandenburg, where civilians were prevented by the police from supporting residents in mass housing, which was quarantined due to Corona. Another example are civil sea rescue operations, which are getting increasingly hindered by prohibitions to enter ports. Once a duty, sea rescue now has been criminalized due to legislative changes, which were also passed by the German state.

We, the co-convenors of the Berlin Hearing on the Human Right to Health, criticize these violations of the rights of refugees and migrants.

Health is a human right! 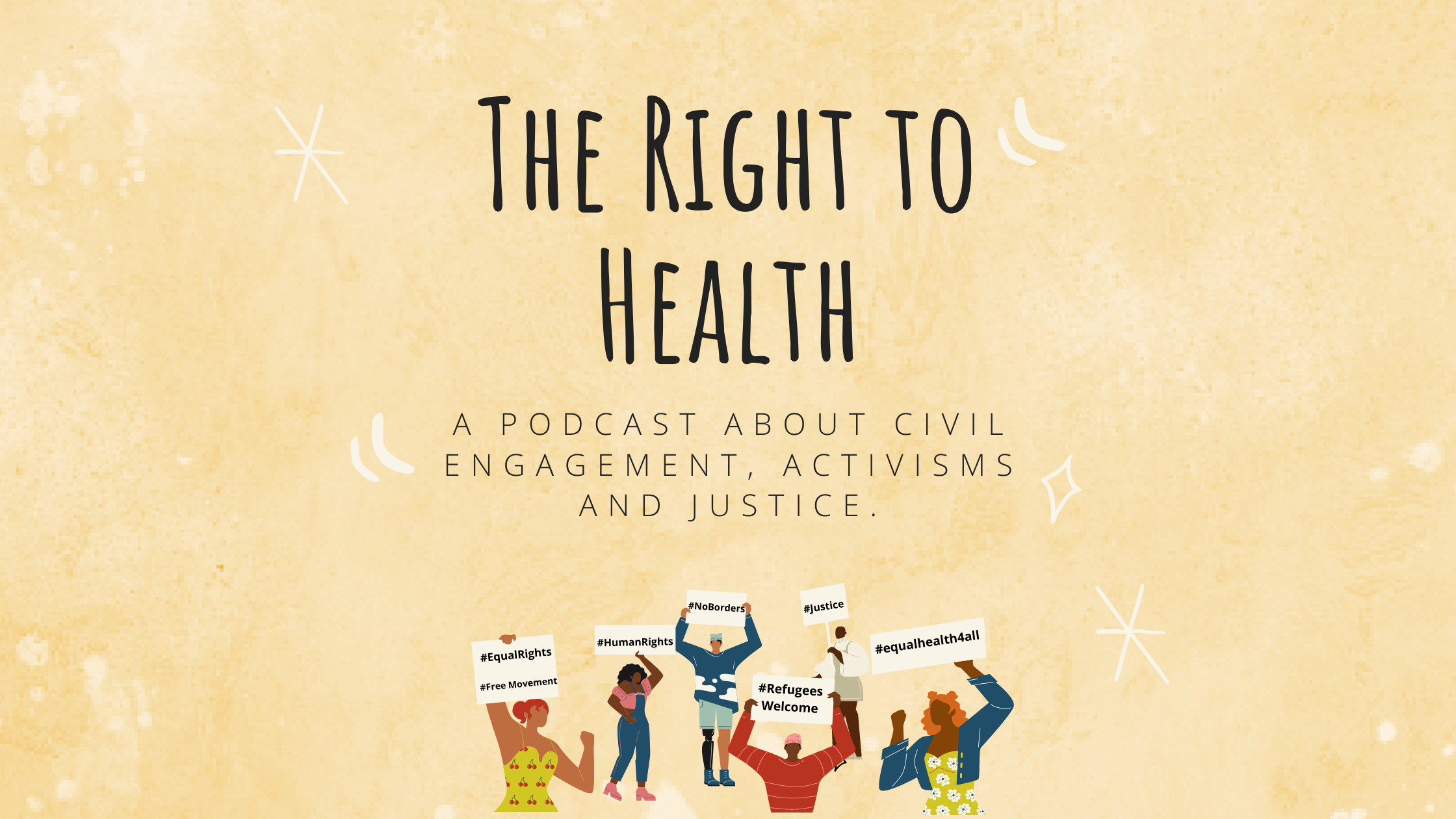 Episode 1: “Why health is a human right and how it is violated on a systematic basis” – with Transnational Institute

Episode 2: “For the right to health care for all migrants!”  – with Medibüro Berlin

Episode 3: “The Simplicity of Complicity – About Smuggling, Human Trafficking and EU Border Politics” – with Love146

Episode 4: “Why the EU border regime makes people ill & how migration and solidarity are criminalised” – with borderline-europe e.V.